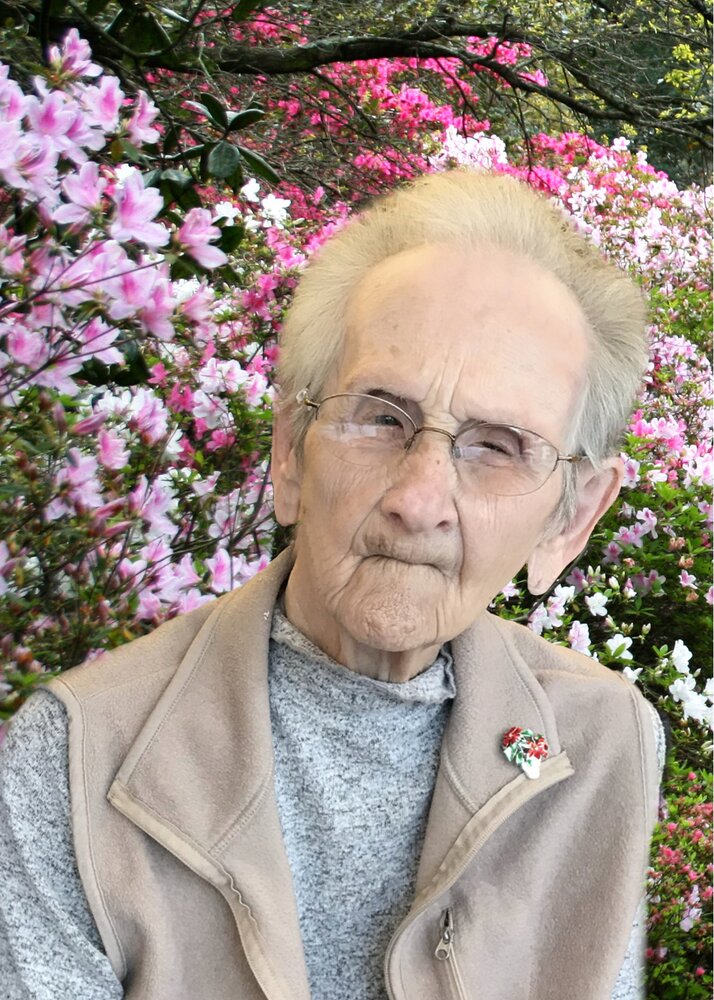 Lenora Clark passed away Friday, September 10, 2022 at the Dr. Cooke Nursing Home in  Lloydminster at the age of 98 years.

Lenora was born in Heartshill, Saskatchewan to Conrad and Margaret Reiber.  At an early age she moved to Lone Rock, Saskatchewan where her father ran the black smith shop.  Her dream was to become a schoolteacher but instead she married Reginald Clark on June 20, 1945 and raised two sons, Ronald and Dale.

Lenora was a classy lady who enjoyed cooking, sewing, gardening, playing cards and doing cross word puzzles.  She was a loving grandmother who spent hours playing pool with her grandsons.

In keeping with Lenora’s wishes cremation has taken place and no formal service will be held.

If so desired donations in memory of Lenora may be made to the charity of donor’s choice.

Thank you to the Dr. Cooke Nursing Home staff.

Also a special thank you to Alva Creech and the Creech family for helping us get through this difficult time.

Share Your Memory of
Lenora
Upload Your Memory View All Memories
Be the first to upload a memory!
Share A Memory