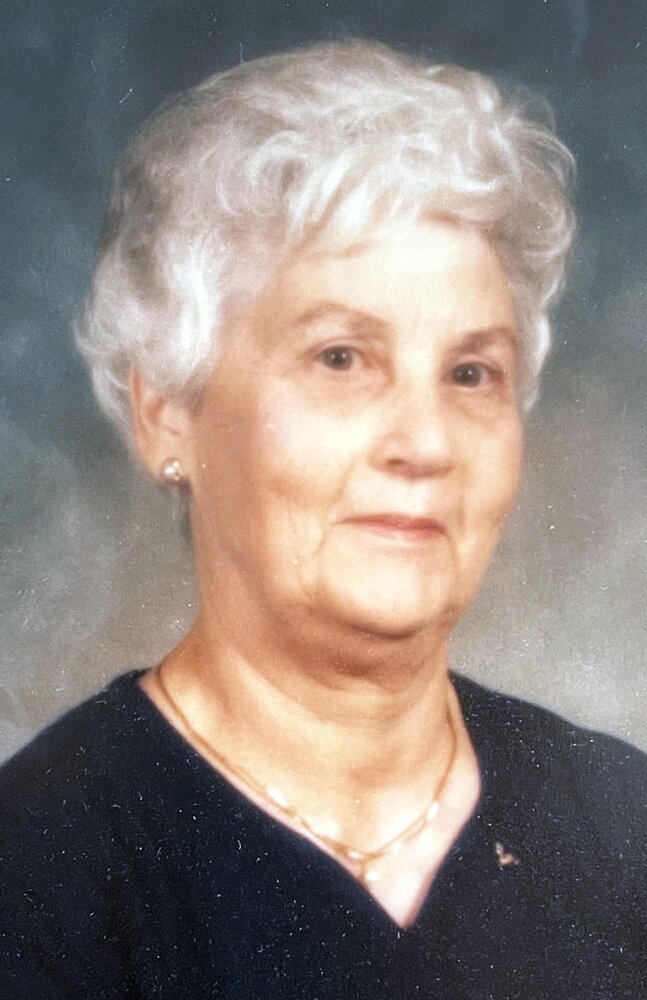 On Friday, September 16, 2022 Mrs. Irene Rita Dunn of Lloydminster passed away at the Lloydminster Hospital, Lloydminster, Saskatchewan at the age of 92 years.

In keeping with her wishes cremation has taken place and a family service will be held.

If so desired donations in memory of Irene may be made to the Alzheimer's Society.

Share Your Memory of
Irene
Upload Your Memory View All Memories
Be the first to upload a memory!
Share A Memory