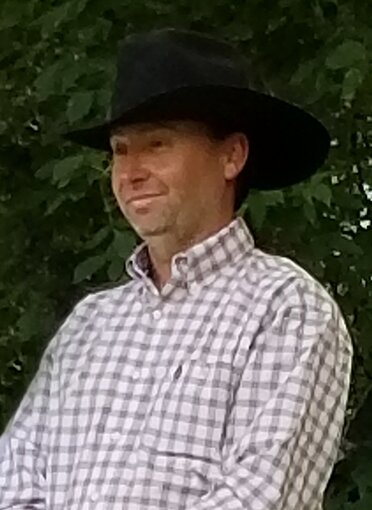 On Sunday November 6, 2022 Mr Terry James Salt of Lloydminster passed away at the Lloydminster Hospital at the age of 46 years.

Terry was predeceased by his daughter Lily and maternal and paternal grandparents.

In keeping with his wishes cremation has taken place and no formal service will be held.

Share Your Memory of
Terry
Upload Your Memory View All Memories
Be the first to upload a memory!
Share A Memory