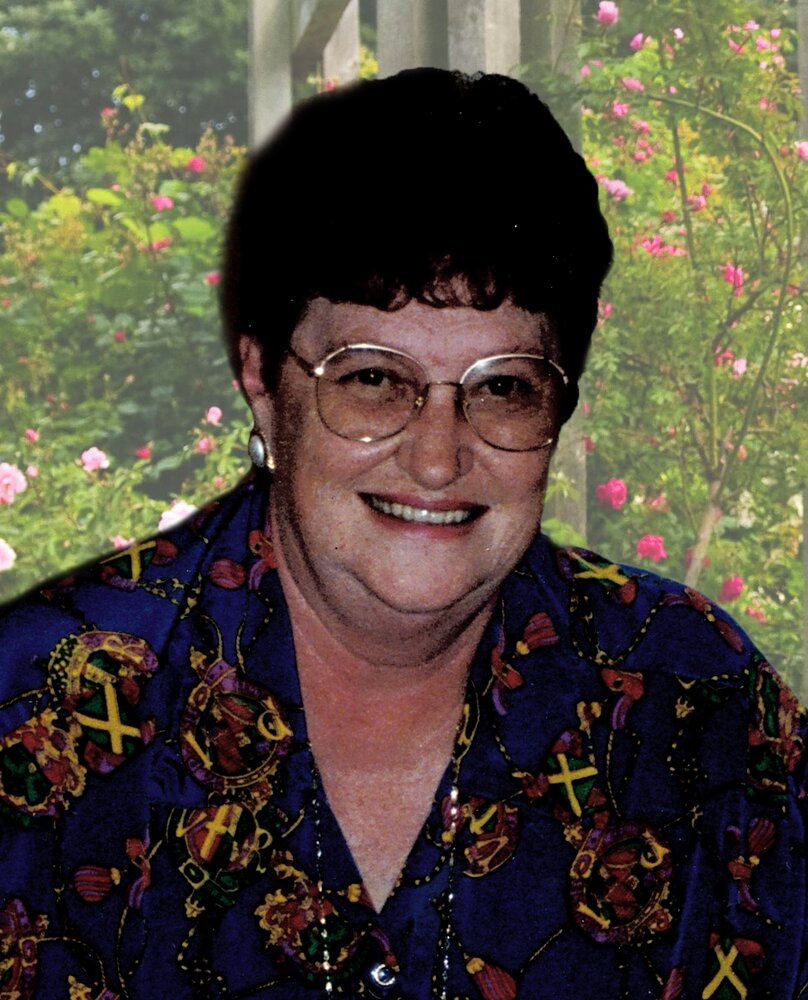 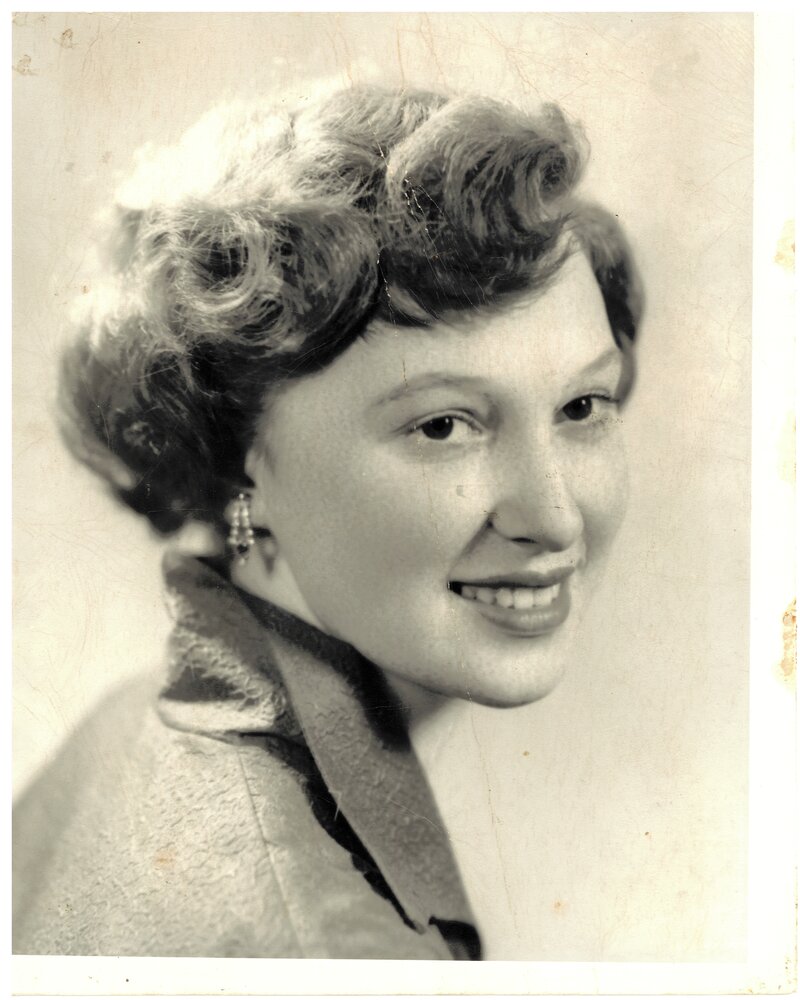 On Tuesday, November 22, 2022 Mrs Bertha Schneider passed away in Lloydminster at the age of 83 years.

She was predeceased by her husband Ed Schneider in 2001, sisters Irene Marr and Pauline Tabler.

Donations in memory of Bertha may be made to the charity of their choice.

Share Your Memory of
Bertha
Upload Your Memory View All Memories
Be the first to upload a memory!
Share A Memory