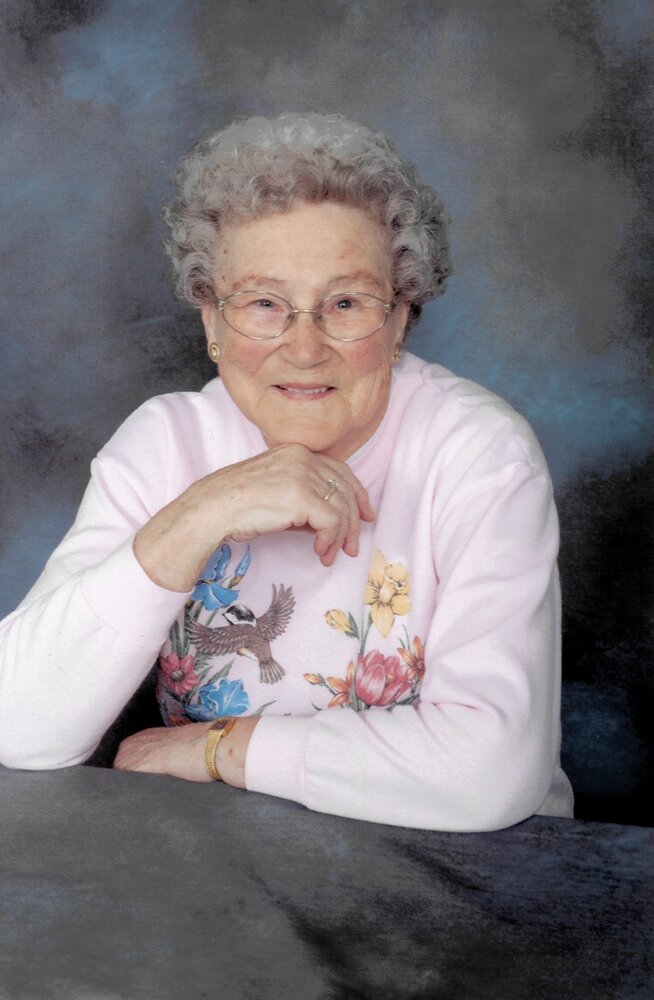 On Saturday, December 24, 2022 Mrs. Anita Williams of Mannville  Passed Away at the Mannville Care Centre  at the age of 94 years

A funeral service for Anita will be held on Friday, December 30, 2022 at 1:00 p.m. at McQueen United Church, Mannville, Alberta

Donations may be made to the Charity of your choice

Share Your Memory of
Anita
Upload Your Memory View All Memories
Be the first to upload a memory!
Share A Memory