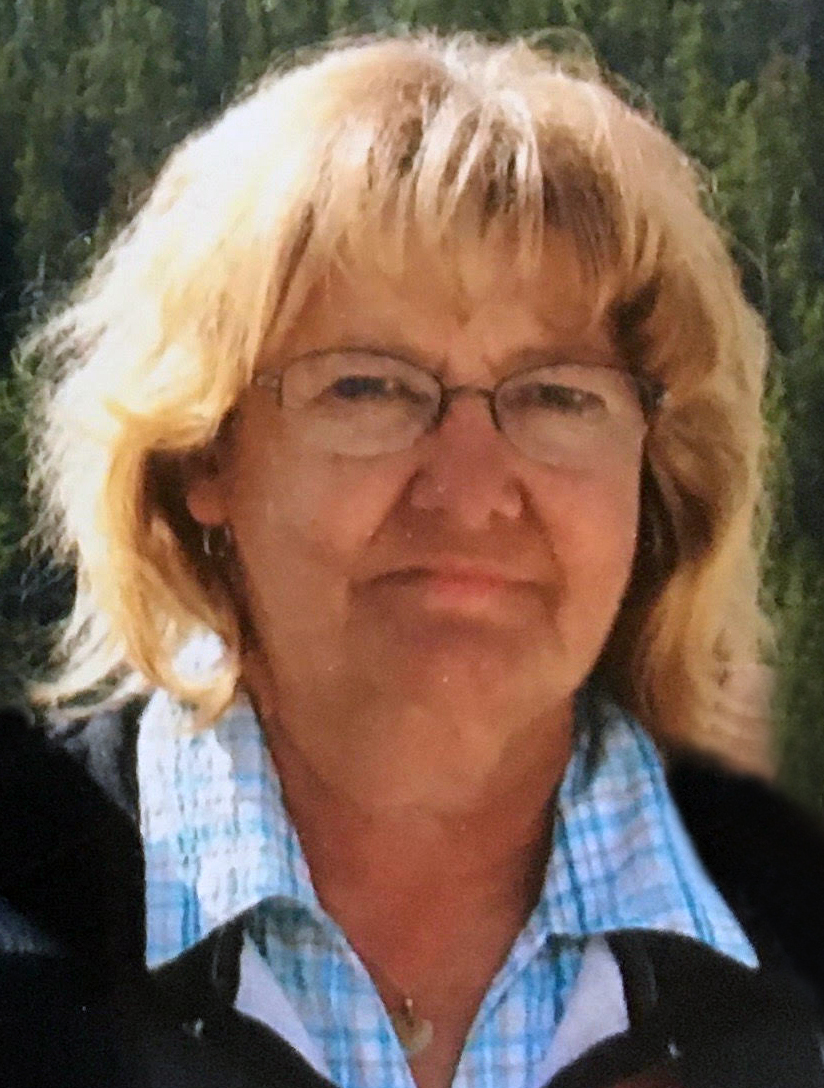 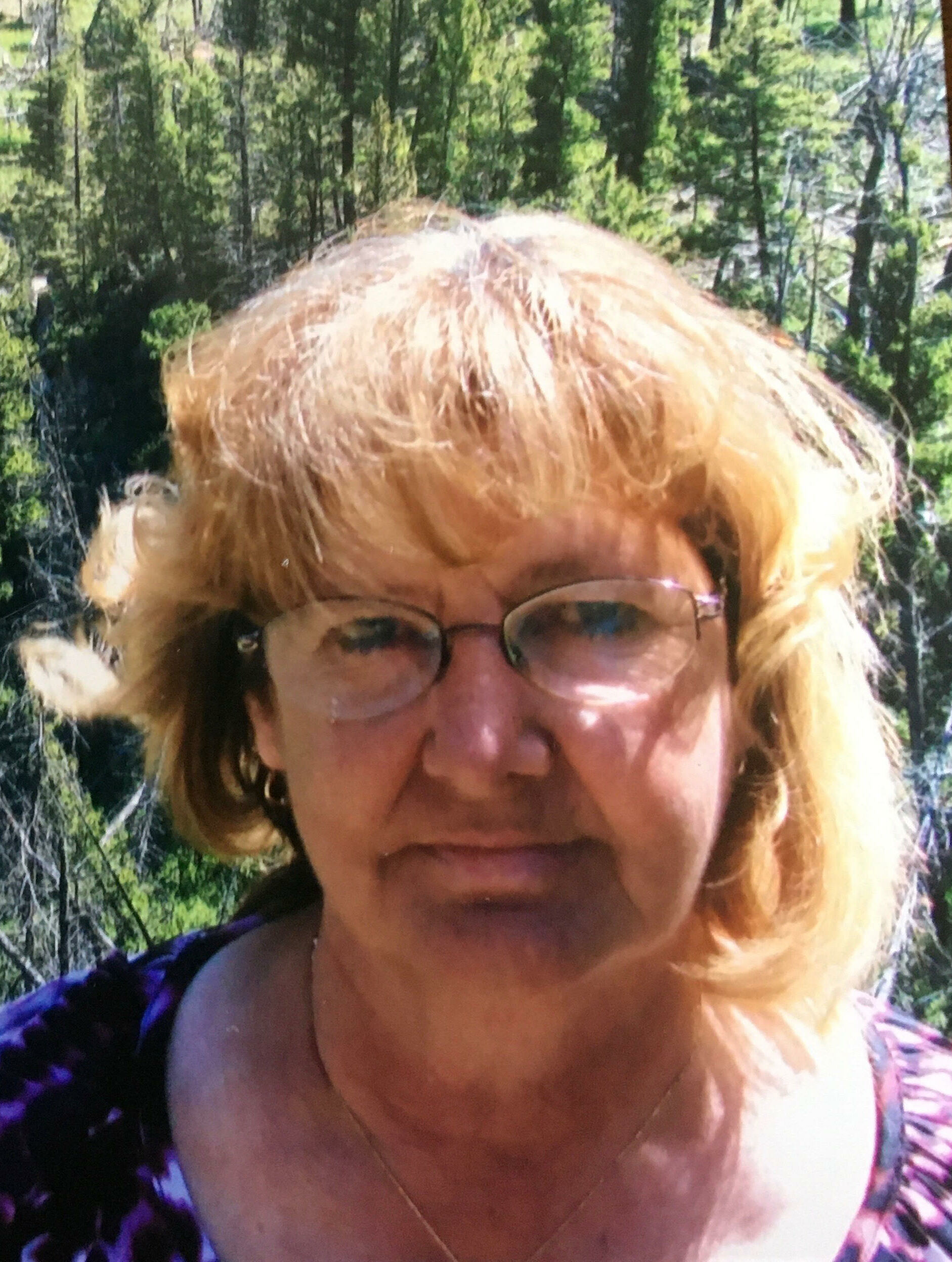 In keeping with Sheila’s wishes cremation has taken place and a service will be held at a later date.

If so desired donations may be made in memory of Sheila to the charity of donor’s choice.

Share Your Memory of
Sheila
Upload Your Memory View All Memories
Be the first to upload a memory!
Share A Memory