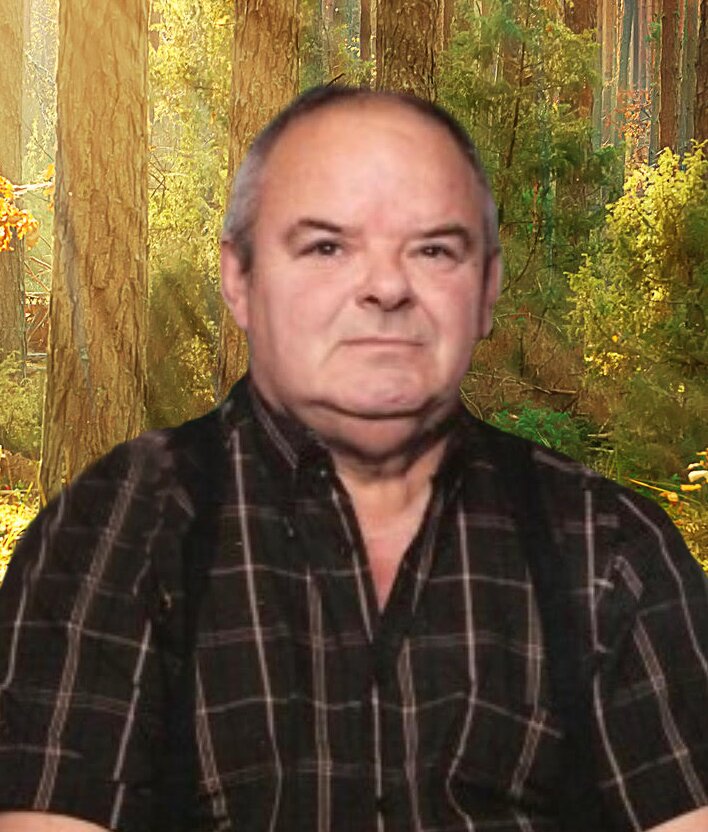 On Friday, July 15, 2022 Mr. Carl Kaziechko passed away at St. Joseph's Hospital, Vegreville, Alberta at the age of 69 years.

Carl is loved and mourned by his Children and their children:

His Siblings and their children:

As well as great grandchildren, nieces, nephews, cousins and friends.

Carl was predeceased by his:

And to acknowledge  Dean and Bobbi McMullen and their children Rob and Danine for all their care, love, guidance for Carl through the years.

Carl had a special love for children. It didn't matter whose they were and he'd always try to have a little something to give them. Carl was always willing to helpd and would gladly give you his version of how he would do it. He was known for his carpentry skills, his latest recipes and his leather work.

In keeping with Carl's wishes cremation has taken place and no formal service will be held.

The Road Not Taken

And sorry I could not travel both

And be one traveler, long I stood

And looked down one as far as I could

To where it bent in the undergrowth;

Then took the other, as just as fair,

And having perhaps the better claim,

Because it was grassy and wanted wear;

Though as for that the passing there

Had worn them really about the same.

And both that morning equally lay

In leaves no step had trodden black.

Oh, I kept the first for another day!

Yet knowing how way leads on to way,

I doubted if I should ever come back.

I shall be telling this with a sigh

Two roads diverged in a wood, and I-

I took the one less traveled by,

And that has made all the difference.

Share Your Memory of
Carl
Upload Your Memory View All Memories
Be the first to upload a memory!
Share A Memory